How Big is Your Dedication to Pokemon Go?

Summer time in the office is a struggle. The sun is shining and our social media feed is full of people jumping in pools.

Currently, we're still working hard on expanding our product and when things get too heated we let off some steam by playing foosball. Business as usual, until a wild Charmander appeared.

We're not going to deny it, for us and the rest of the world, we are also struck a bit by Poke-fever. The subject is trending higher than when Britain said goodbye and all of Europe  watched football.

So, we created our own character, Ambassifyder. Right now he's only a level 2 Poke trainer but let that not reflect his ambition. Rocking his purple hair and yellow hoody, he'll be a master... Pokemon master.

A lot is being written about Pokemon Go, Nintendo stocks are soaring, celebrities and politicians are tweeting their latest catch. The popularity, drama and comedy it produces is entertainment in itself.

In Pokemon Go, you can only catch the 151 Pokemon's from the first generation. This is the glue that connects the younger and older generation. As a brand advocacy company, we love seeing this unfold because word-of-mouth is definitely in the driver's seat.

With anything that brings a hype, it will be hard to predict how long it will last. It reminds us of a time when the virtual world Second Life was the hottest ticket in town. Everybody wanted a piece of the pie. Companies, Universities, etc. all opened up shop in this digital world.

Needless to say, they didn't stay forever. It wasn't the better version of real life people thought it would be. Although, for many it's still a special place.


Games similar to Pokemon Go already exist. Ingress is such an example, it is 2 years older and offers more features and augmented reality trickery. Unfortunately, when it doesn't have Pokemon, we can see why it never reached equal popularity.

If you want to measure your own future dedication to Pokemon Go think about the following; the Pokemon universe since its last release in 2014 now contains around 721 Pokemon. After you caught the first 151 are you still going to collect the next 570? If the answer is "yes", then great! If it's "no", then you fall into the same category as us.

We're not taking it too seriously. Our Pokemon Go account was created because of a running joke we have in the office. Whoever loses our monthly foosball competition has to take up a new title or task. This month it was becoming our official company Pokemon Go advocate.

On Friday afternoons, when the weather is nice, we usually do our product meeting in a nearby park. An open environment and fresh air are a godsend for brainstorming.

This week we might have a change of scenery if we happen to find a more Pokemon-friendly environment. Summertime demands a bit of adventure to shake up the office routine.

We can admit it, Pokemon Go is our holiday sweetheart, it's fun to be around, but it probably won't last forever. Especially not when our next foosball competition starts mid-August! 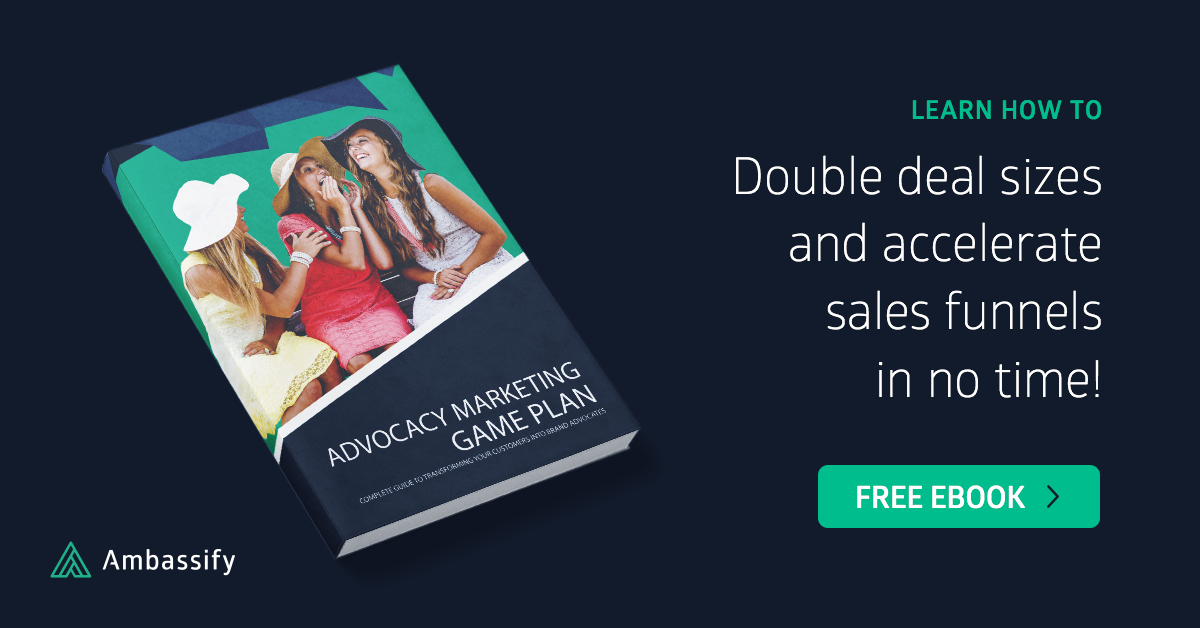 Ready to start working with your ambassadors?

We take great pride in our ambassador marketing platform. That's why we challenge YOU to learn more about our platform and start identifying and activating your brand ambassadors today! 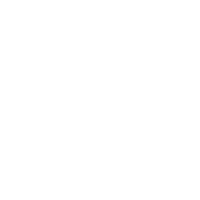 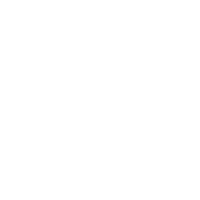 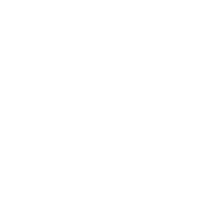 
How does it work?
Benefits
Use cases
Advocate Dictionary
Documentation